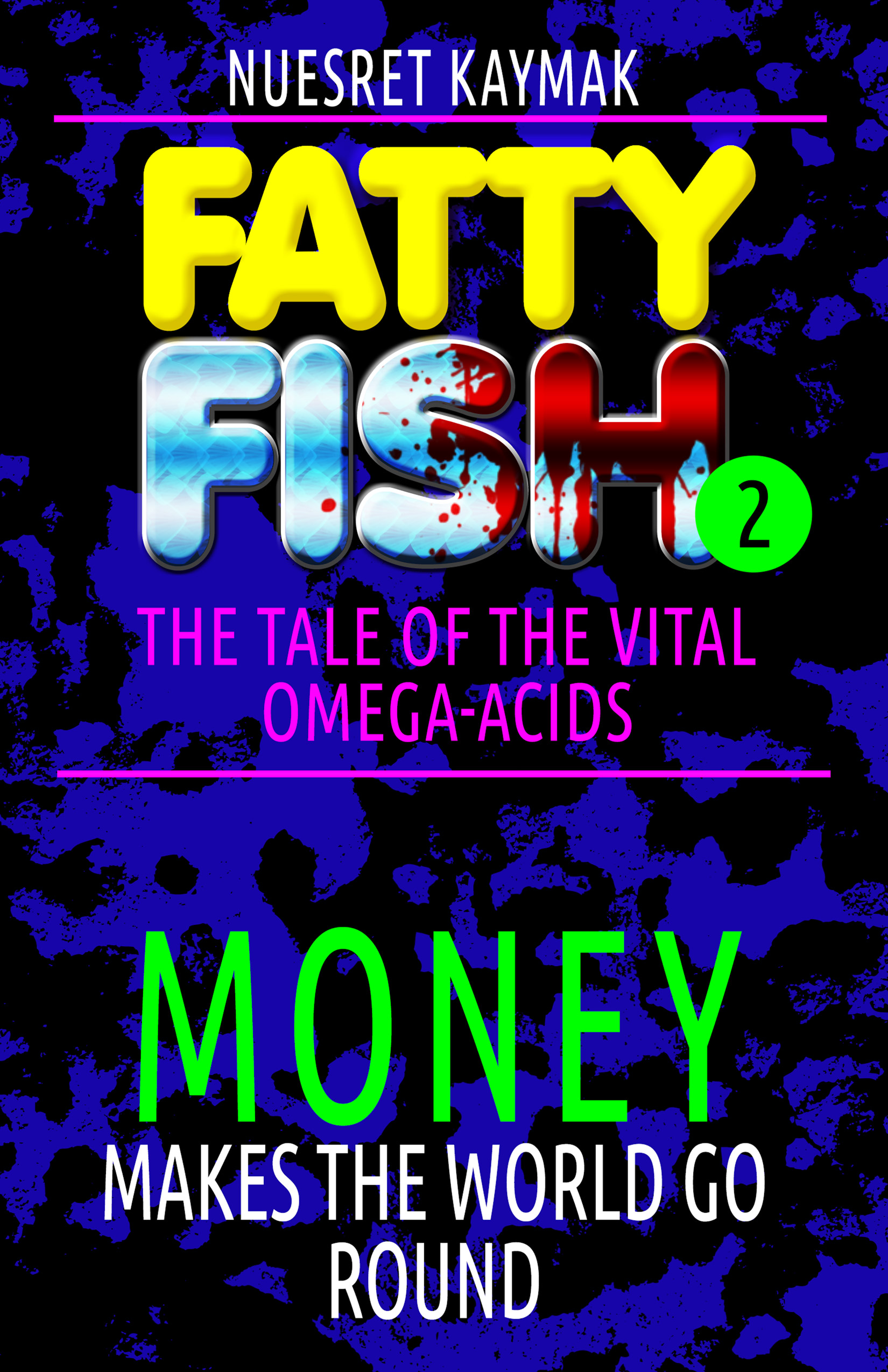 The fish are finally fed up with it: because Homo sapiens is on their leash and exterminates them – they defend themselves by exposing the lies around the fish and the biggest lie of evolution: the history of mankind! A bitterly satire with truth content.

﻿In the second volume of our dive, we take you into the realm of fat and fatty oils. You will get to know the true basis in the usual black-humorous way, why Homo sapiens makes such a fuss about the repulsive stuff that can ensure his survival – but also make him sick and dead. Learn why fat is so important to primates and Why they are even willing to walk over corpses for it. Learn who in this monkey circus around organic fat gain his fortune. Who has absolutely no interest in stopping or even ending the consistent predatory exploitation of the animal world? Get to know alternatives, how to get much more efficiently to the desired substance. Free yourself from the clutches of ruthless beneficiaries and help to save the animal kingdom from extinction and the world from perishing…