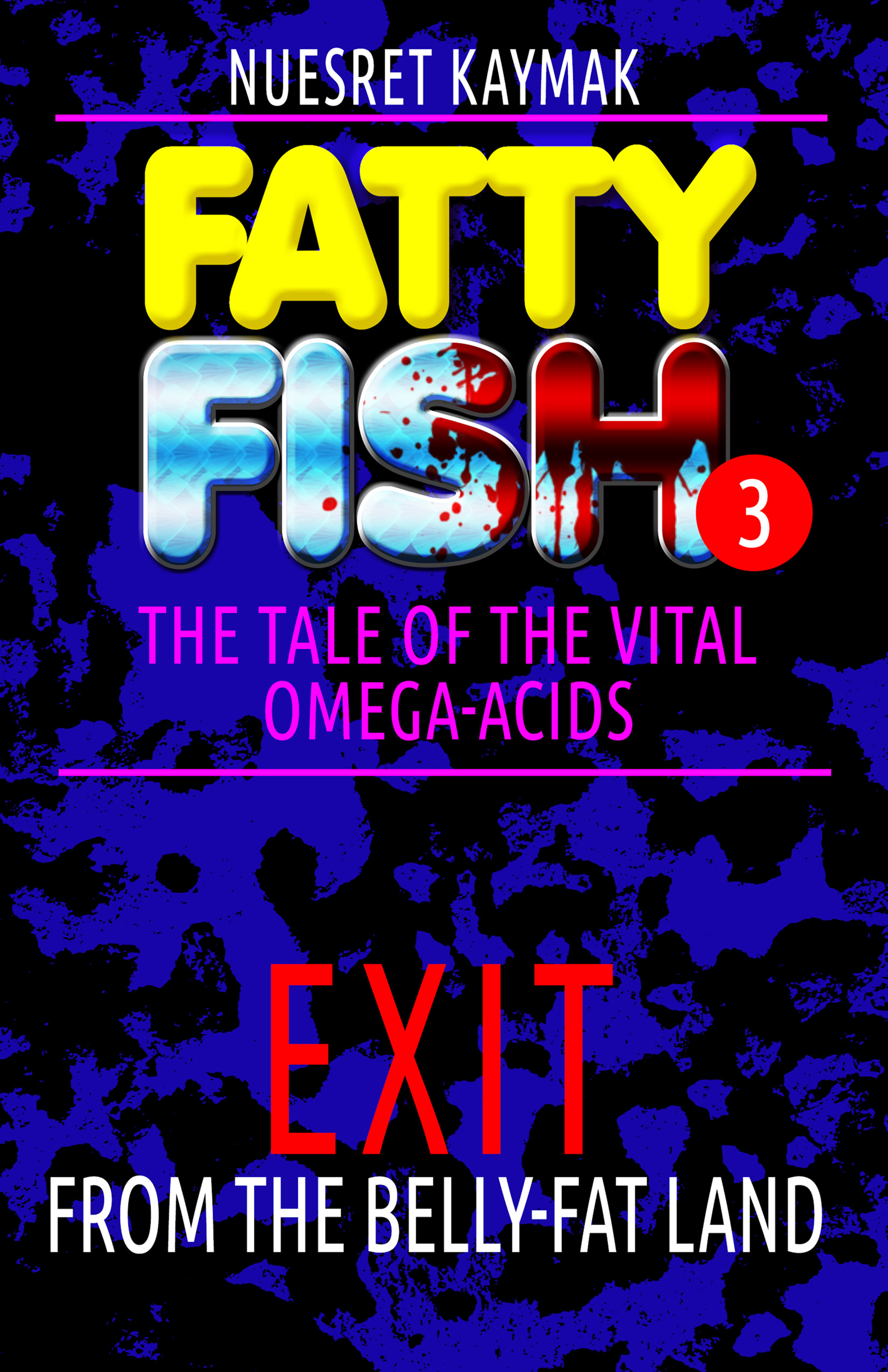 The fish are finally fed up with it: because Homo sapiens is on their leash and exterminates them – they defend themselves by exposing the lies around the fish and the biggest lie of evolution: the history of mankind! A bitterly angry satire with truth content.

In the third volume of our dive, we take you into the realm of fatty acids. You will get to know the true reason in the usual black-humorous way: why Homo sapiens tears itself around organic fatty acids and gets out of the glue because of them. Learn why fatty acids are so immensely important for primates. And what it is about these ominous omega fatty acids, which everyone is constantly talking about – but nobody really knows exactly what they are. Learn about the different types of vegetarians and what motivates them to eat what they eat. Understand why a war for oil is raging in the food market and free yourself from the clutches of greedy semi-monkeys. We will show you alternative oil sources with which you can buy huge supplies of omega fatty acids at ridiculously low prices. Or which ethically acceptable edible fish you should buy to help save the animal kingdom from final extinction and the world from its demise…